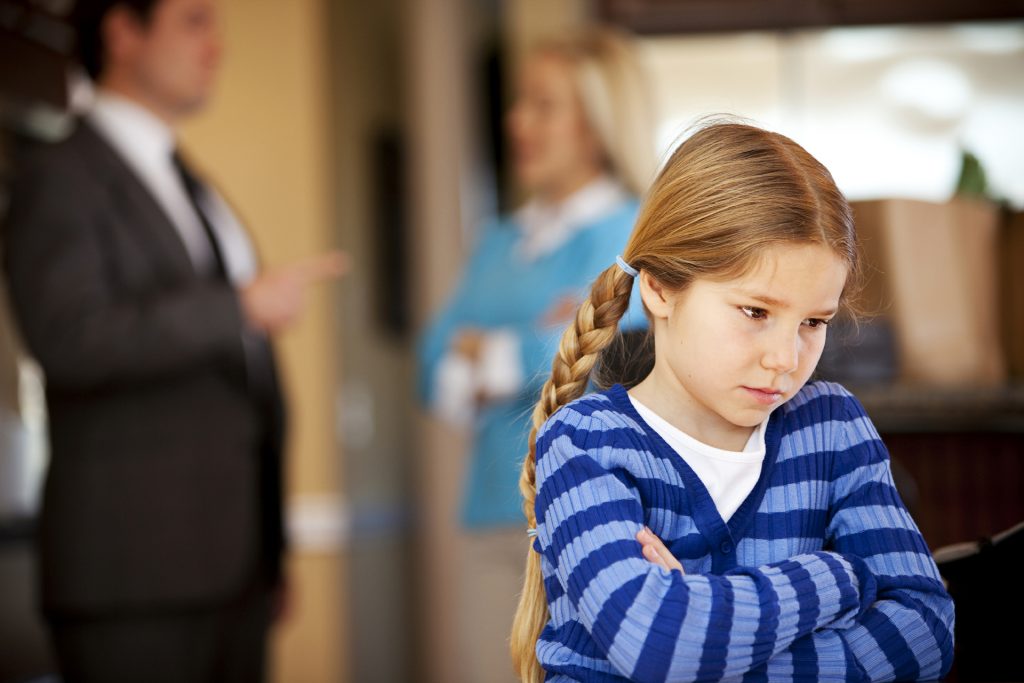 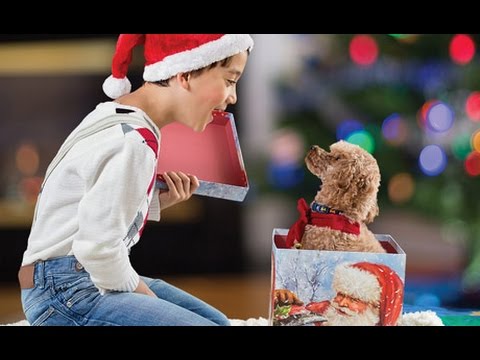 As required the Child Support Task force has met, established a new child support worksheet and it will be effective September 15, 2017. Every three (3) years the task force meets to determine how the current guidelines are working and what needs to change. Therefore, every four (4) years they issue a new child support guidelines which the courts and attorney must use moving forward.

The calculation formula is similar to those in years past (not the 2013 guidelines) but of course with several tweaks. This is the longest worksheet that I have seen in the past fifteen (15) years. I am working diligently to understand the worksheet, read the guidelines and start drafting samples so I can better assist my client.

Since the guidelines become effective in just under seven (7) weeks now is the time to schedule an appointment to determine how the new child support guidelines will affect you and your children or your support orders. 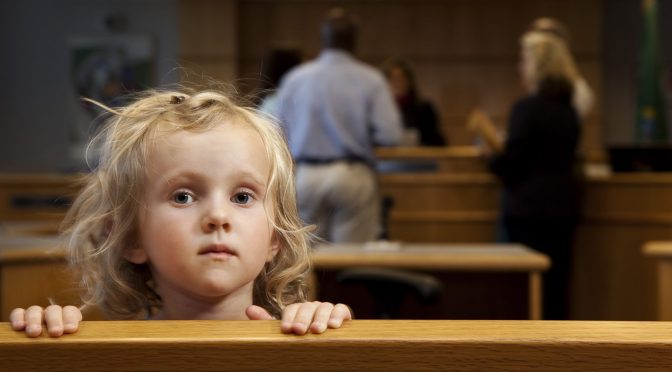 The law is every changing and has been leaning toward giving children of divorced/separated parents more and more rights and more means to have their voices heard.

There are three ways in which your children voices may be heard by a court. They are all permitted in any litigation involving custody or parenting time. This would include cases for custody, paternity, divorces, modification, and in limited circumstances contempt.

I would suggest that if you are interested in having your child’s voice heard that you speak with me further regarding which option would be best for your case.